THI Canada, together with its relief partners, is answering the call by providing a critical safety net to families hardest hit by the crisis. These partner organizations are carefully selected based on proven track record, efficiency and transparency. 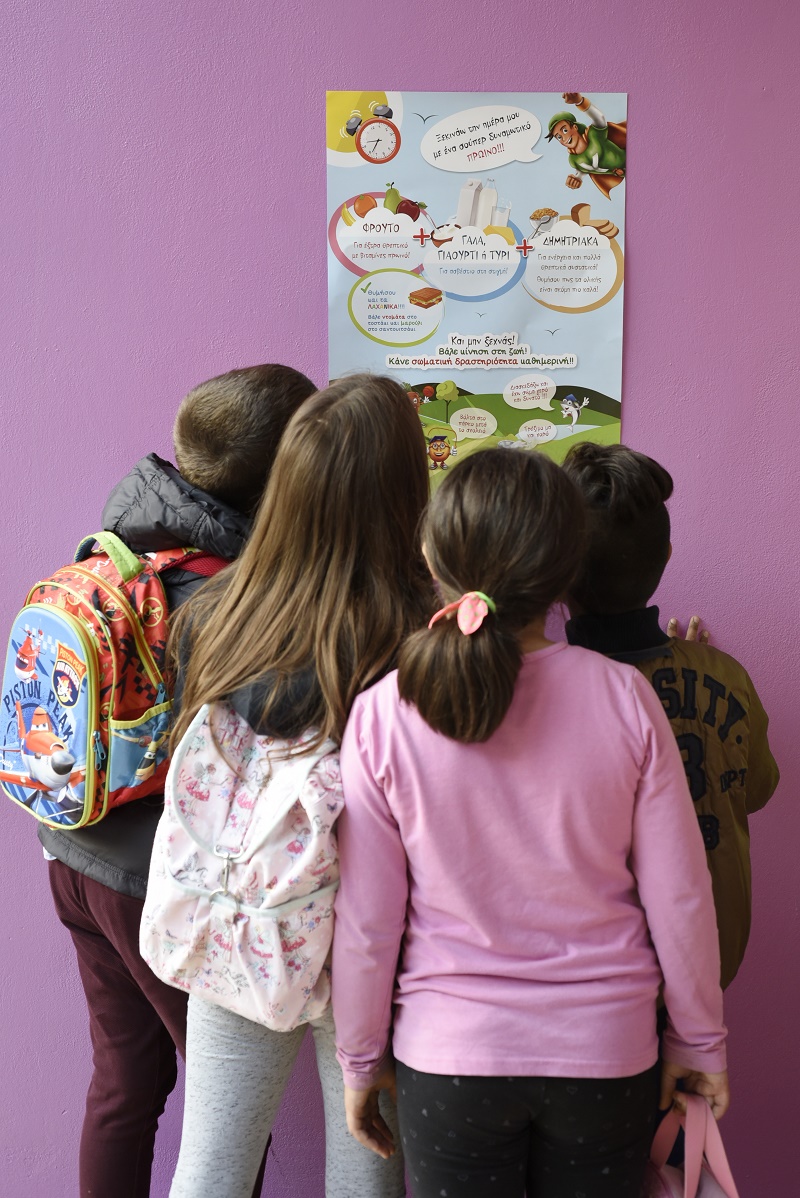 Greece’s economic depression has pushed families to the brink. As of the fall of 2013, one in five households and nearly 600,000 children were living below the poverty line. Nearly half of all Greeks lack health insurance. These staggering numbers cannot communicate the impact on individuals and families. In the face of unrelenting austerity and government budget cuts, it is nonprofits on the ground that are repeatedly called on to do more with less.

In addition to the prolonged austerity measures, the 2020 pandemic has impacted even more vulnerable groups in Greece. The provision of medical assistance under the circumstances became even more challenging, and the operation of small family businesses was interrupted, leaving more people in a climate of uncertainty for what tomorrow may bring. Our work now is more critical than it has ever been, and THI Canada remains close to the people who need our help in Greece.

Since its launch in the fall of 2017 The Hellenic Initiative Canada (THI Canada) has provided over $500,000.00 Canadian Dollars towards crisis relief alone.

Doctors of the World Greece

Links to Our Programs